Aerosols and Trace Gases over the Amazon 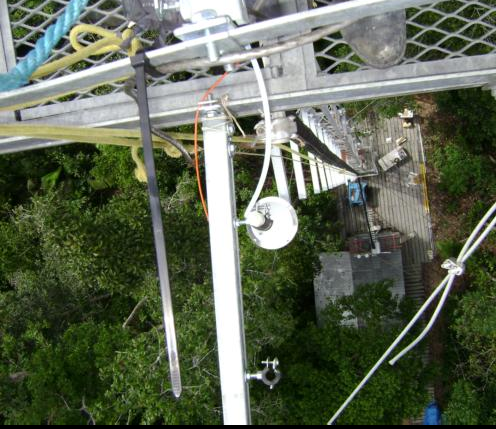 View from the top of tower TT34 looking down on sampling line. 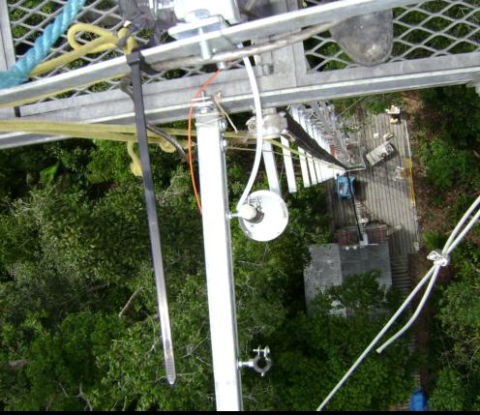