Photos and Videos from CARVE 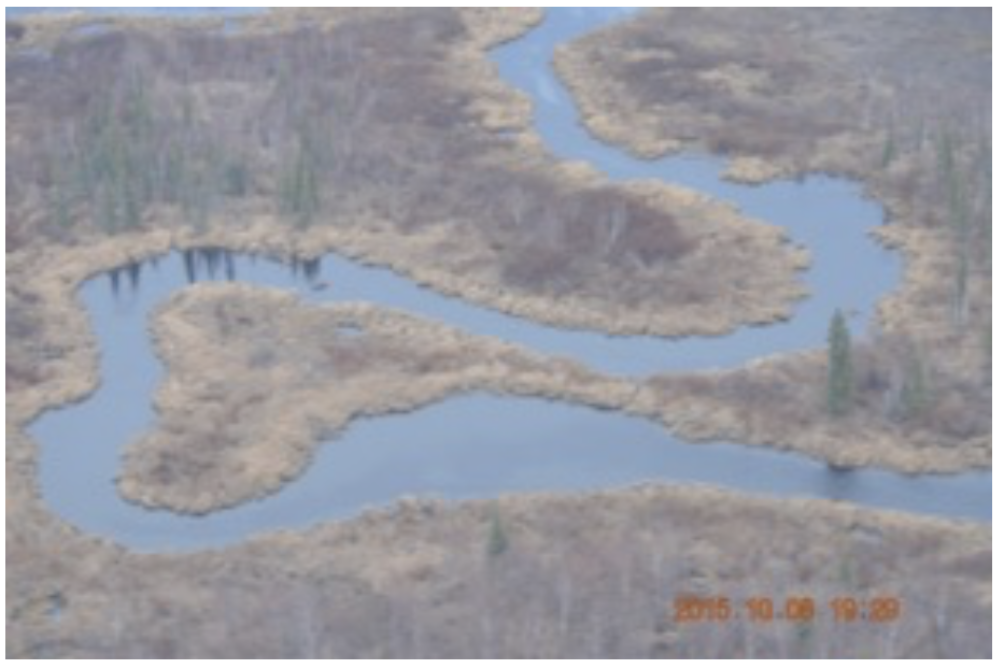 Photo taken on the 8 October 2015 CARVE flight above the Innoko National Wildlife Refuge in Alaska.

Ancillary data from NASA's Carbon in Arctic Reservoirs Vulnerability Experiment (CARVE) have been released to the public.

Photos taken by scientists onboard the C-23 Sherpa aircraft, and videos captured by a camera mounted on the plane, document the conditions on the ground in Alaska during CARVE flights. Daily flight reports from each of the airborne campaigns are also available. The reports include plots of the flight path, altitude, wind and weather conditions, IR and visible light images, and initial analysis of the atmospheric gas concentrations encountered along the flight.

CARVE flight campaigns took place from 2012 to 2015 between the months of March and November to enable investigation of both seasonal and inter-annual variability in atmospheric gas content. The CARVE measurements are crucial for understanding changes in Arctic carbon cycling and the potential threats posed by thawing of Arctic permafrost. 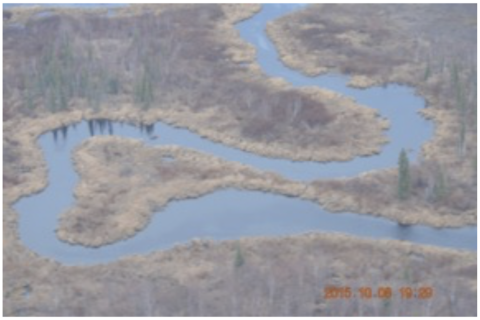