The Secrets of Leaves 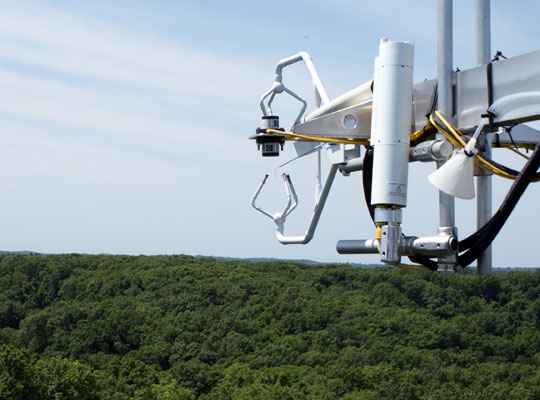 Flux towers are tall observation towers outfitted with sensors, cameras, and probes that track the minute-by-minute exchange of carbon dioxide and other gasses between plants and the atmosphere. There are over 700 flux towers world wide. Researchers such as Kevin Schaefer at the University of Colorado Boulder use data from flux towers like a vital sign of the planet’s health. They use computer models of the fluxes to understand how this exchange between land and the air will react to future scenarios, such as a much warmer Earth. Studies say that plants can grow up to 75 percent more if carbon dioxide doubles in the atmosphere. Will this and longer growing seasons be the norm, or will drought be a stronger player? How much will ecosystems change? Scientists are turning to these models for answers; yet how reliable are they to begin with? “We need models that we can trust today if we are going to make predictions about the future,” Schaefer said. “But right now, these fluxes are a primary source of uncertainty in projections of future climate.”

See the full article at: https://earthdata.nasa.gov/featured-stories/featured-research/secrets-l… 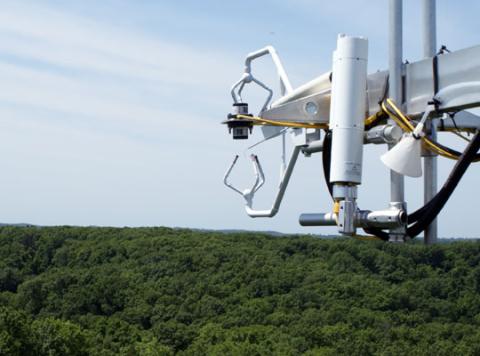