ATom: In Situ Atmospheric Water Vapor from the DHL, V2 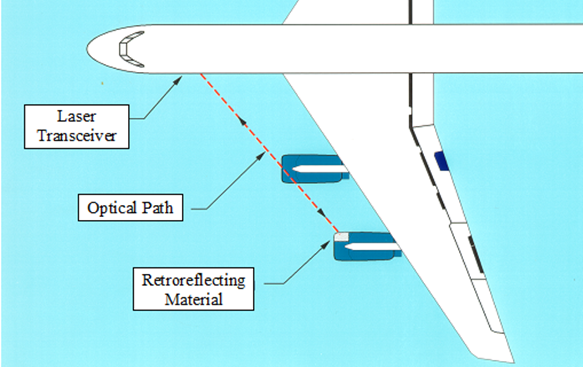 This dataset provides the concentrations of water measured by the Diode Laser Hygrometer (DLH) flown on the NASA DC-8 during the ATom 1-4 campaigns from 2016 - 2018. The DLH measures the water vapor in the atmosphere by wavelength modulated differential absorption spectroscopy of an isolated rovibrational line. The measurements include water vapor mixing ratio in parts-per-million-by-volume (ppmv) and relative humidity in percent. Relative humidity, both with respect to liquid water and with respect to ice, are quantities derived from measurements of water vapor mixing ratio as well as ambient temperature and pressure.