ATom: In Situ Data from the CIT-CIMS, V2 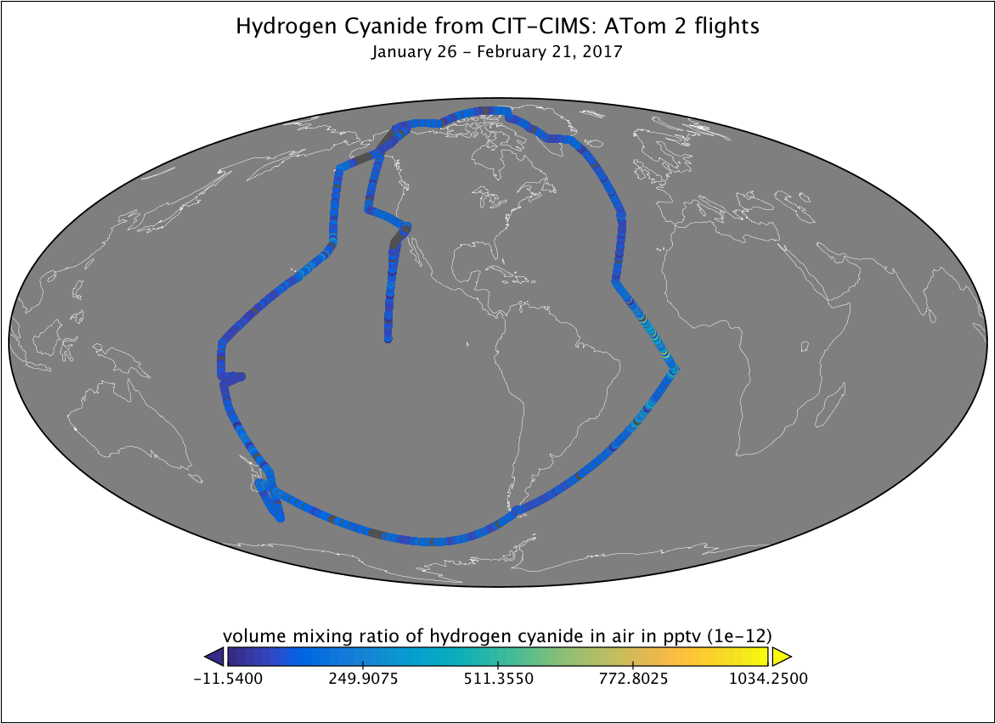 Figure 1. Measurements of Hydrogen Cyanide from the CIT-CIMS instrument collected during ATom-2 flights.