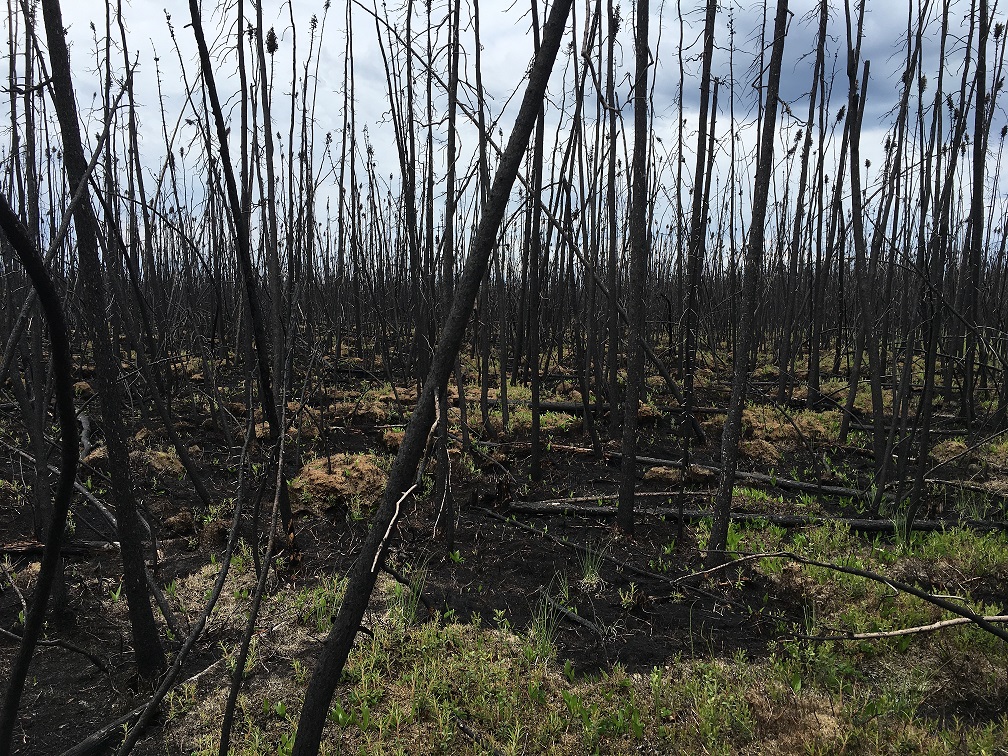 This dataset from the Arctic-Boreal Vulnerability Experiment (ABoVE) provides the results of field measurements and estimates of carbon stocks and combustion rates that characterize burned and unburned southern boreal forest stands near the La Ronge and Weyakwin communities in central Saskatchewan (SK), Canada. Measurements were completed in 2016 at 47 stands that burned in the 2015 Saskatchewan wildfires (the Egg, Philion, and Brady named fires) and at 32 unburned stands in comparable adjacent areas. Stands were characterized through field observations and sampling of the vegetative community, soils, and basic landscape geophysical traits. From these results, the pre-fire carbon stocks and carbon combustion values from both the above- and below-ground pools were estimated and calibrated against carbons stocks from the unburned stands.

ABoVE is a NASA Terrestrial Ecology Program field campaign based in Alaska and western Canada between 2016 and 2021. Research for ABoVE links field-based, process-level studies with geospatial data products derived from airborne and satellite sensors, providing a foundation for improving the analysis and modeling capabilities needed to understand and predict ecosystem responses and societal implications. See all ORNL DAAC data from ABoVE. 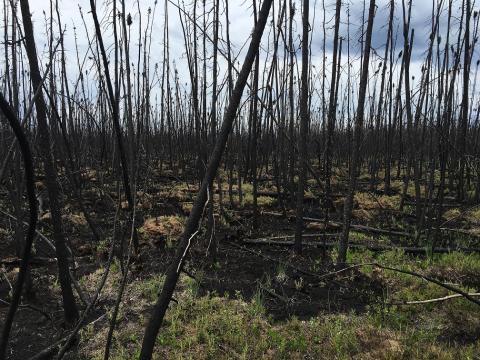